How Munching on Popcorn Led to Open-Heart Surgery 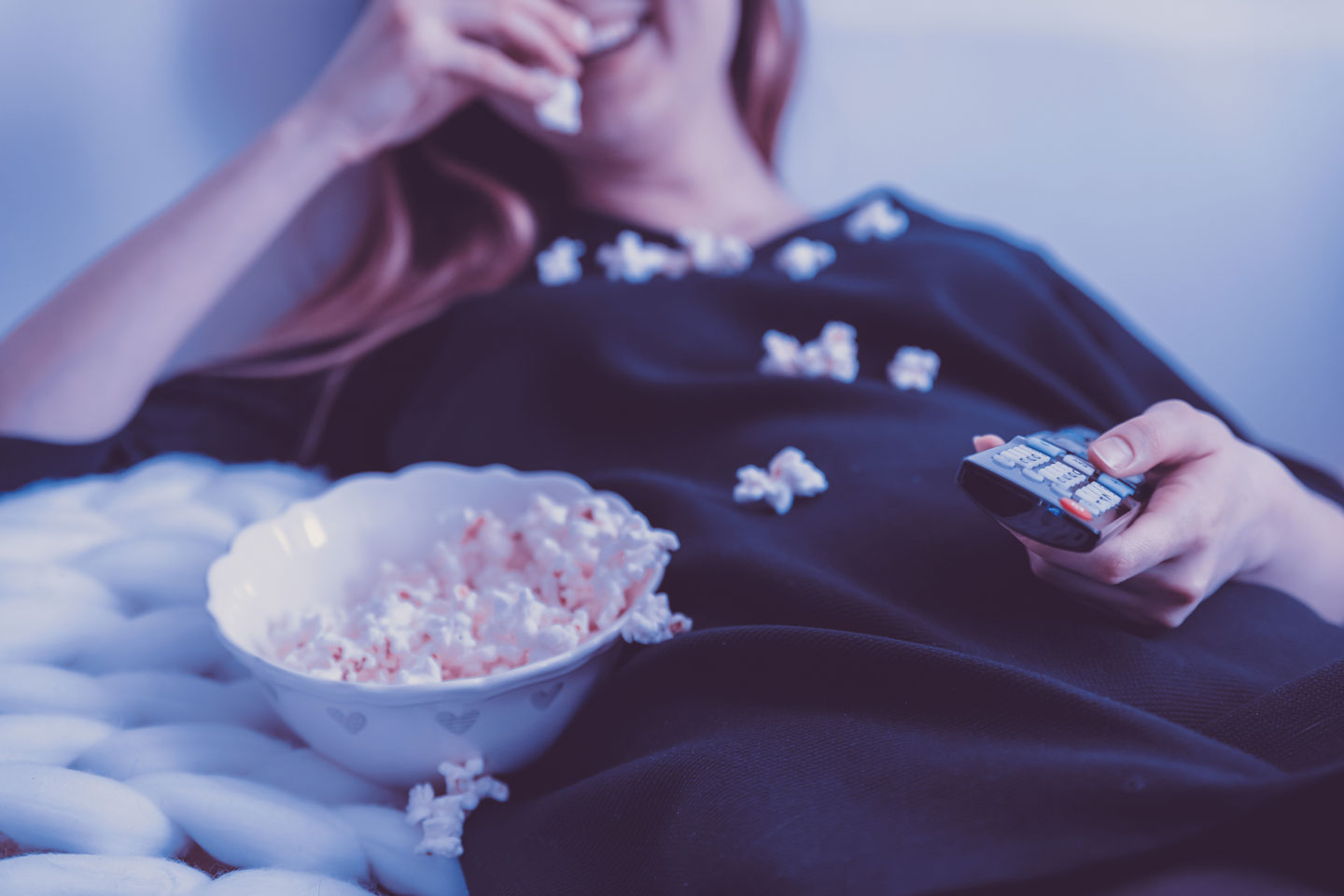 How Munching on Popcorn Led to Open-Heart Surgery

You might have read recently how good oral health is closely connected to good general health, but this story illustrates the connection perfectly. A UK man, after munching on popcorn had a kernel stuck between his teeth that he couldn’t shift. After damaging his gums trying to remove it, he ignored the problem but began having night sweats and feeling fatigued several weeks after.

A visit with his doctor revealed he had a heart murmur and signs of inflammation. Medication failed to cure the problem and he developed signs of bacterial endocarditis, a bacterial infection affecting the hearts lining and which can harm or destroy heart valves. A short while later, he noticed he needed more sleep than normal and was developing pains in his legs. Again, the symptoms indicated endocarditis and the probable cause was thought to be that popcorn kernel. If the infection had been treated sooner, antibiotics could have cured it but instead, the man needed several hours of surgery to remove a blood clot from his leg, and open-heart surgery to repair his heart valves.

It’s a sobering reminder of how harmful bacteria in the mouth can enter the body through diseased or damaged gums, potentially causing a serious or even life-threatening infection. Good gum health is one reason why we recommend regular checkups so we can detect early signs of disease.